Robert Koemans: CROSS
Rotterdam pianist/composer Robert Koemans won his spurs as sideman and band leader of Coal Harbour. With that band he presented his first major achievement as a composer in 2018: the well received debut album JOLT. Jazzism wrote about the album:  "Koemans has proven himself an excellent arranger and an interesting composer. Undoubtedly more beautiful work will follow." Now the next milestone in his career is at hand: mid 2020 Robert will present the album CROSS, the first project under his own name.

After having written extensively for larger bands, Robert sought more freedom in a smaller setting with a more prominent role for the piano. The result is CROSS. The album alternates dreamlike, tranquil soundscapes with refreshing rhythmical compositions, pure zen-moments with raw passages that chafe without ever getting too abstract. The line-up for CROSS was easily found: double bass player Alessandro Fongaro and drummer Willem Romers proved to be the perfect fellow musicians to join Robert in exploring the full width of his musical ideas. The trio’s music can be seen as an investigation in musical interaction where all instruments play an equivalent role.

Recorded by Chris Weeda
15th and 16th of January 2020 at Studio A, Fattoria Musica, Osnabrück, Germany

Made possible by Jazz International Rotterdam and Fonds Podiumkunsten

to be released on zennez records 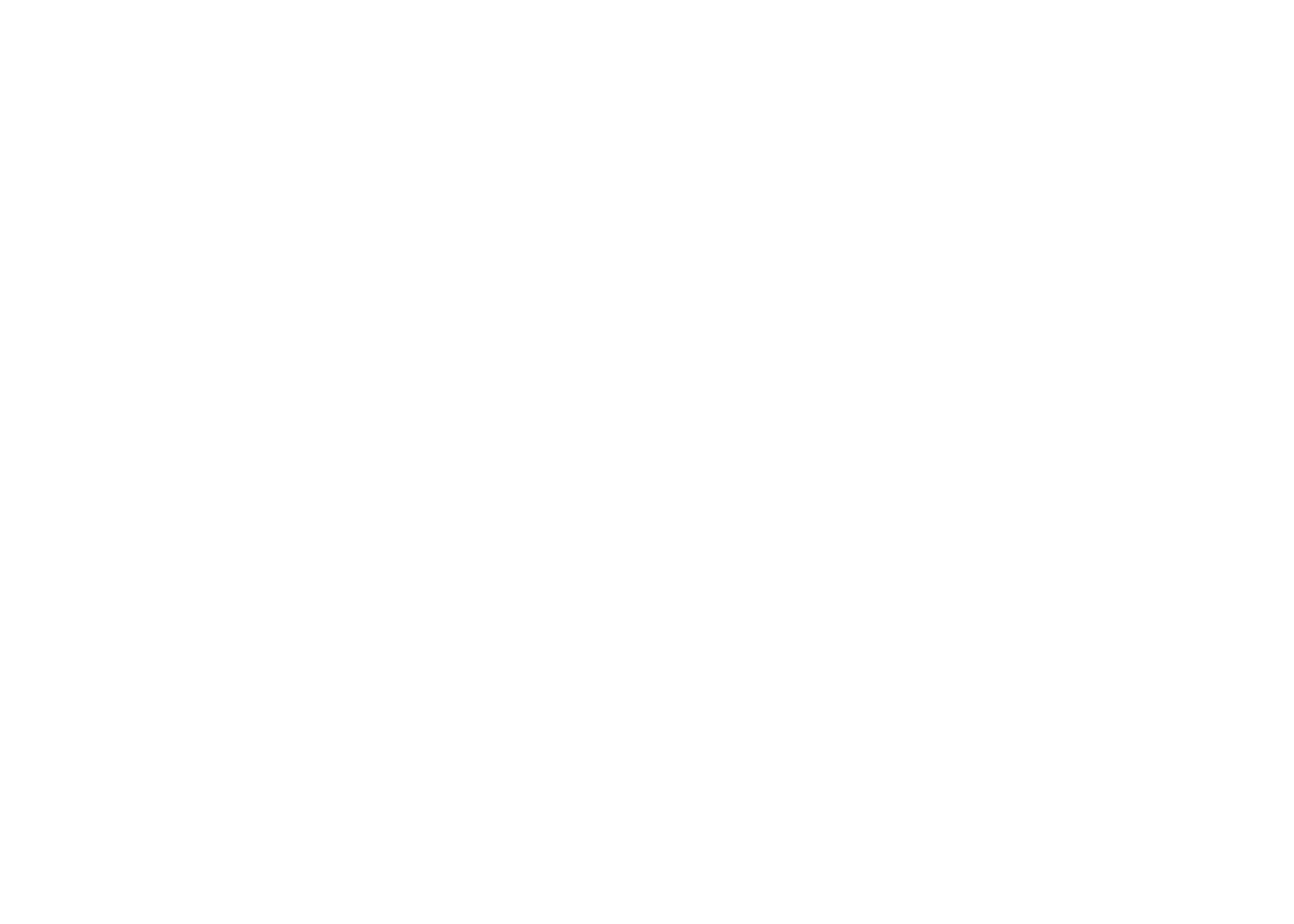 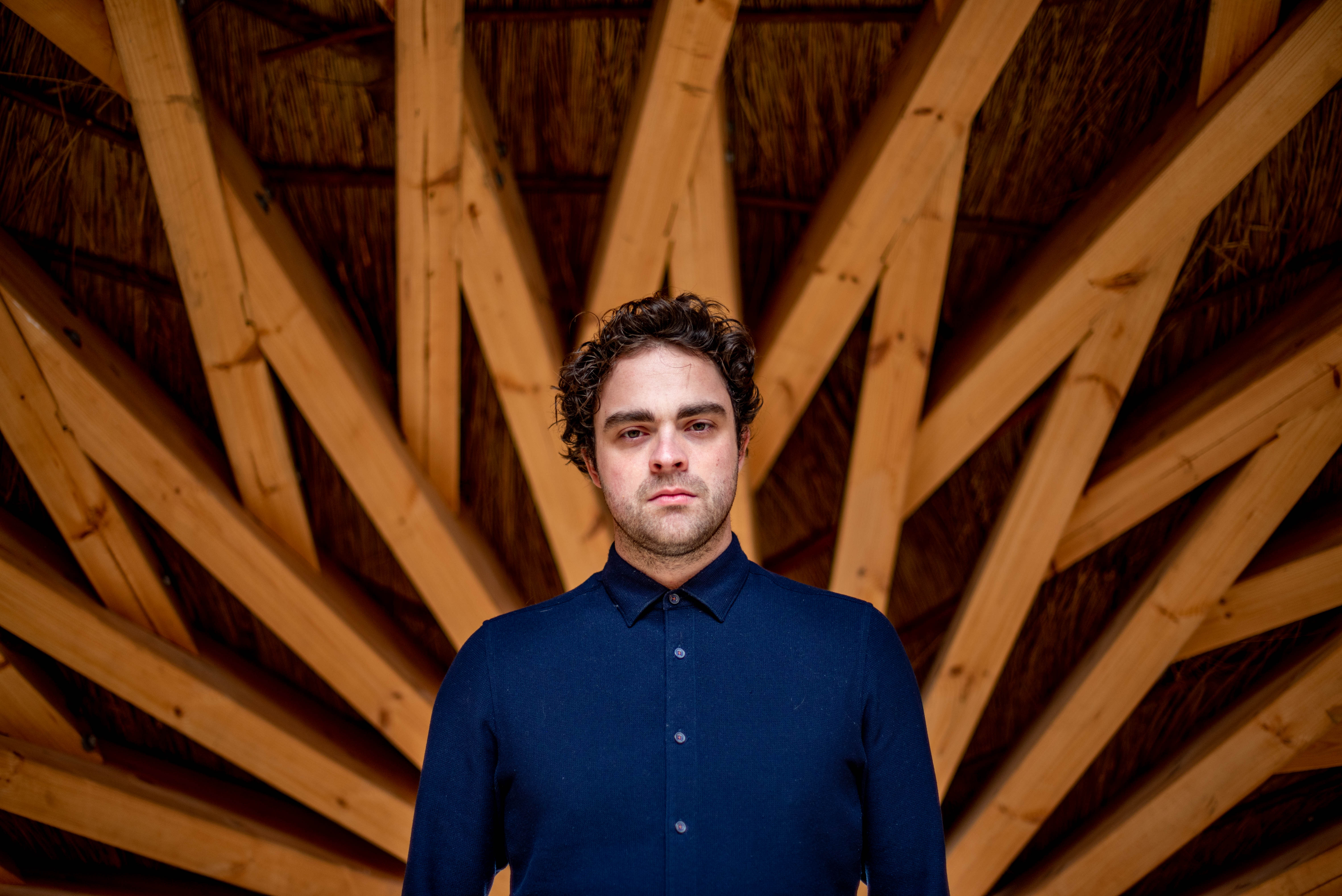 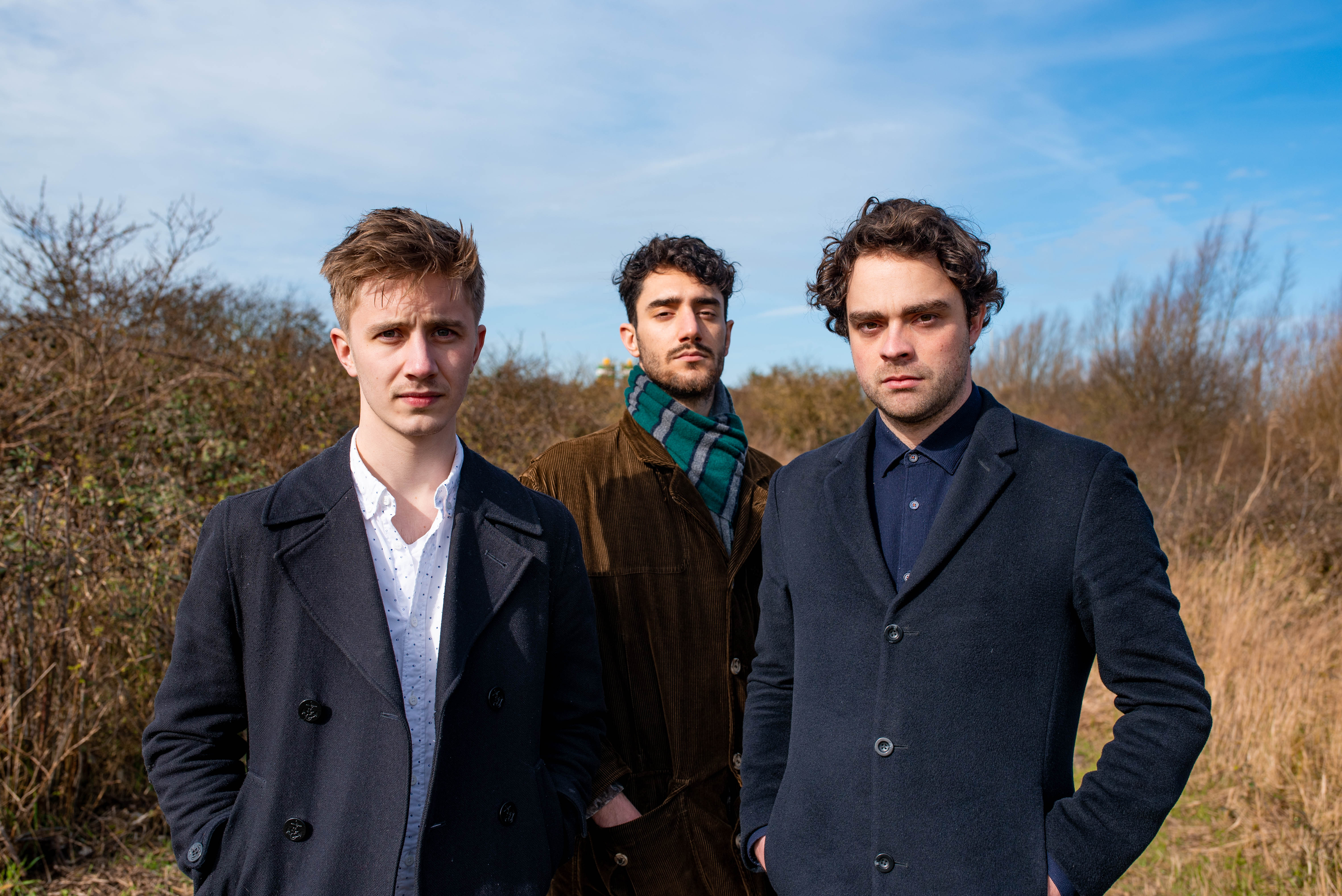 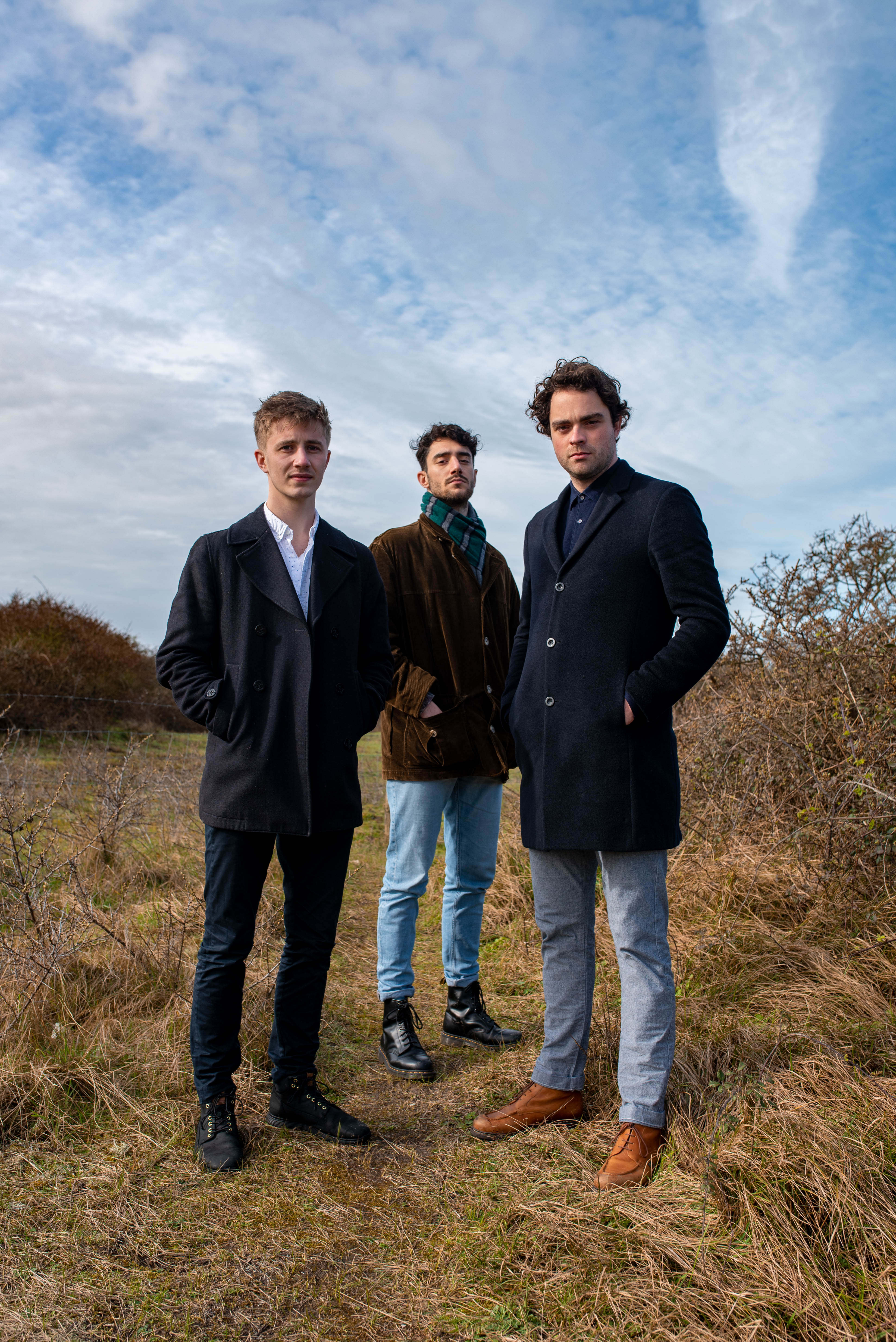 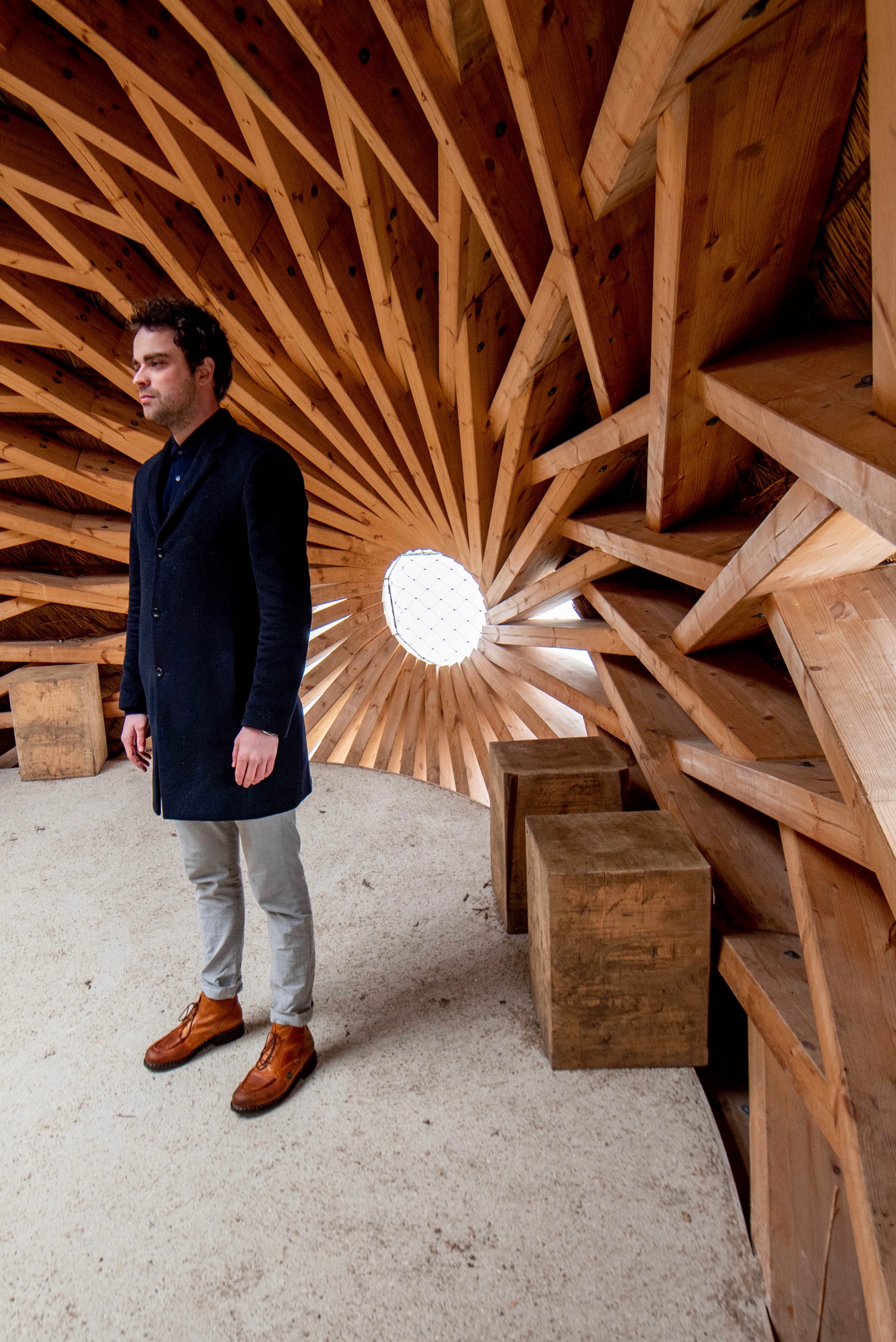 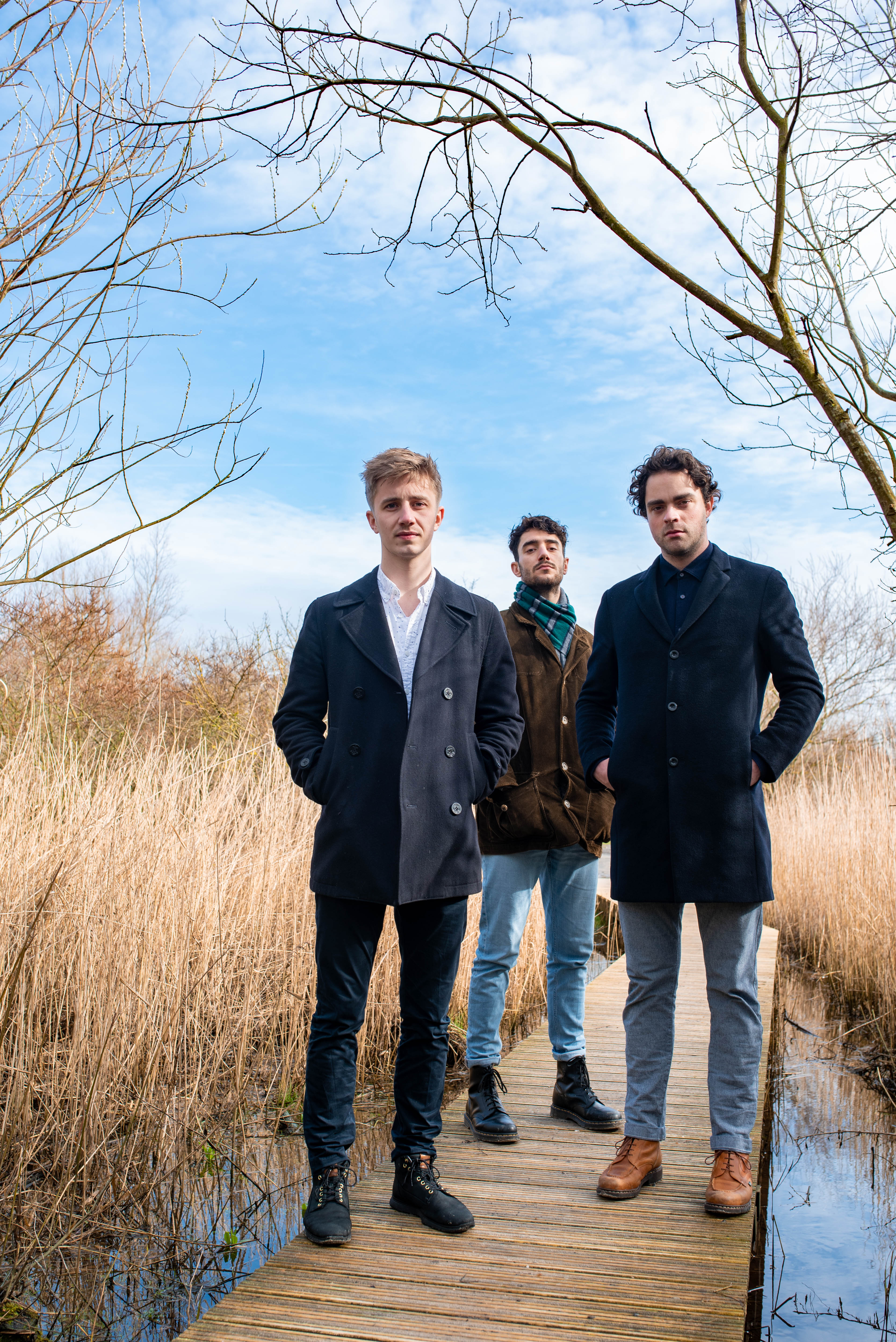 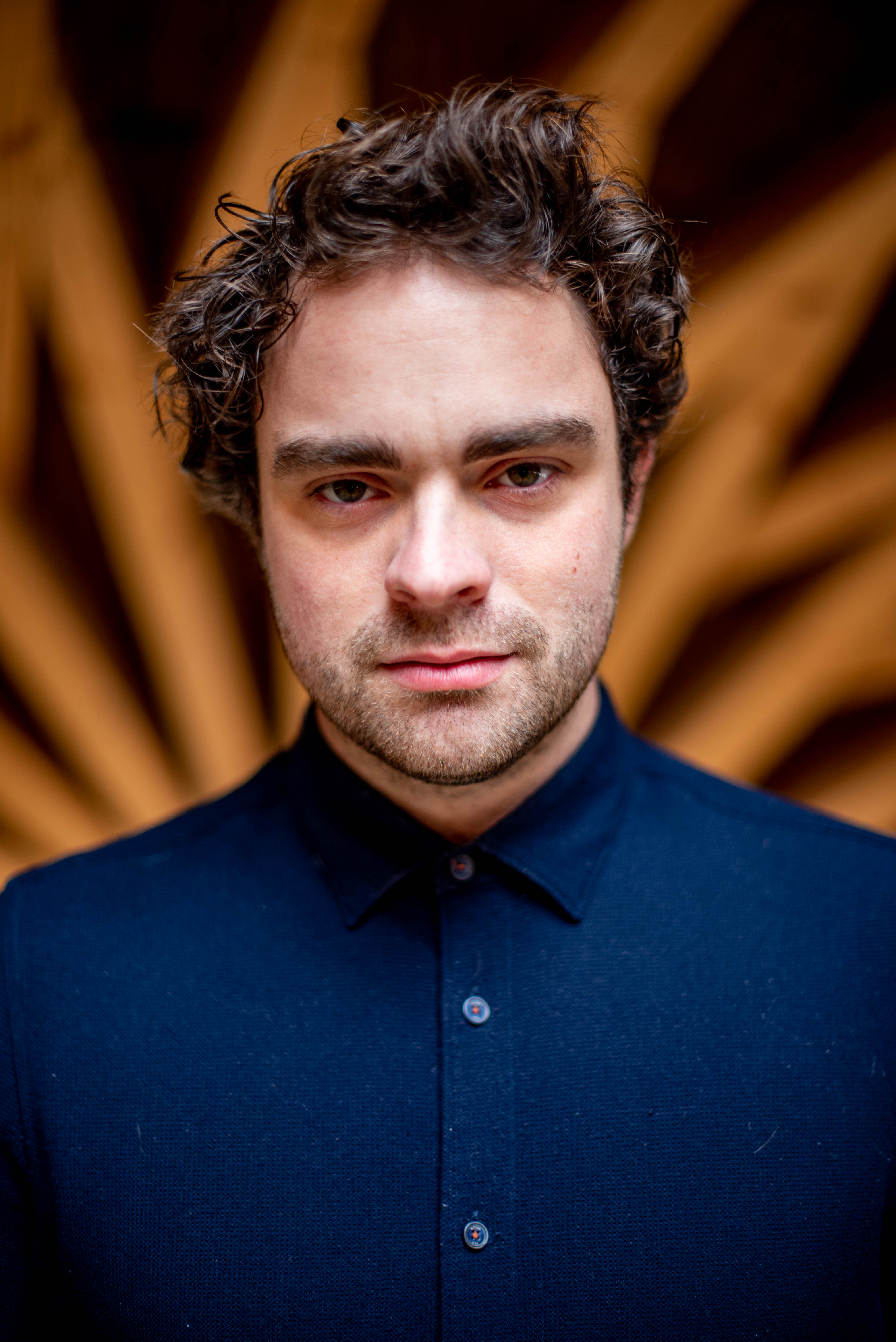